Start this quest by speaking to Garth, outside Ver Sinhaza (the Theatre of Blood), which is located on the eastern side of Meiyerditch. 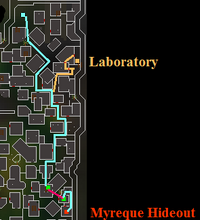 The myth of Serafina

The Taste of Hope 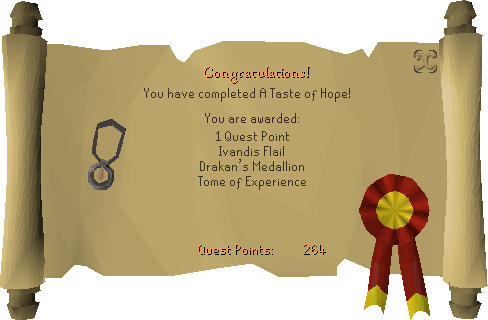 Retrieved from "https://oldschoolrunescape.fandom.com/wiki/A_Taste_of_Hope/Quick_guide?oldid=8211862"
Community content is available under CC-BY-SA unless otherwise noted.