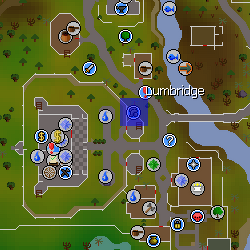 map icon on the minimap.

Using a jar of souls on him will initiate a dialogue in which he will claim that he's been looking for souls, and takes one out of the jar.

Challenge Scroll (Medium)
How many snakeskins are needed in order to craft 44 boots, 29 vambraces and 34 bandanas?
Answer - 666

Retrieved from "https://oldschoolrunescape.fandom.com/wiki/Adam?oldid=8689546"
Community content is available under CC-BY-SA unless otherwise noted.