You now need to make a complex journey across the city - watch for the sickle marks or simply follow the instructions below. Most directions are done with a right-click select, which can make it annoying and difficult to find! (Agility xp earned) 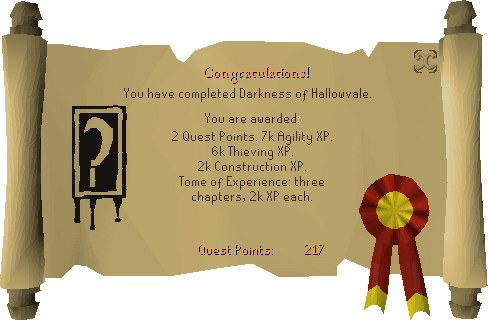