Outside entrance Inside Chasm

Sold his soul to Yama. 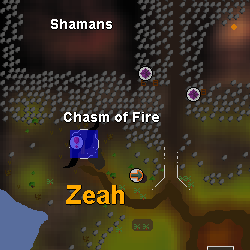 He seems a little scared. 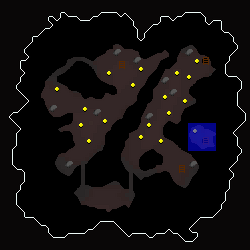 The Disciples of Yama are followers of Yama, a fire demon. One can be found by the entrance to the Chasm of Fire, and the other can be found in the second level of the chasm.

Retrieved from "https://oldschoolrunescape.fandom.com/wiki/Disciple_of_Yama?oldid=8687277"
Community content is available under CC-BY-SA unless otherwise noted.