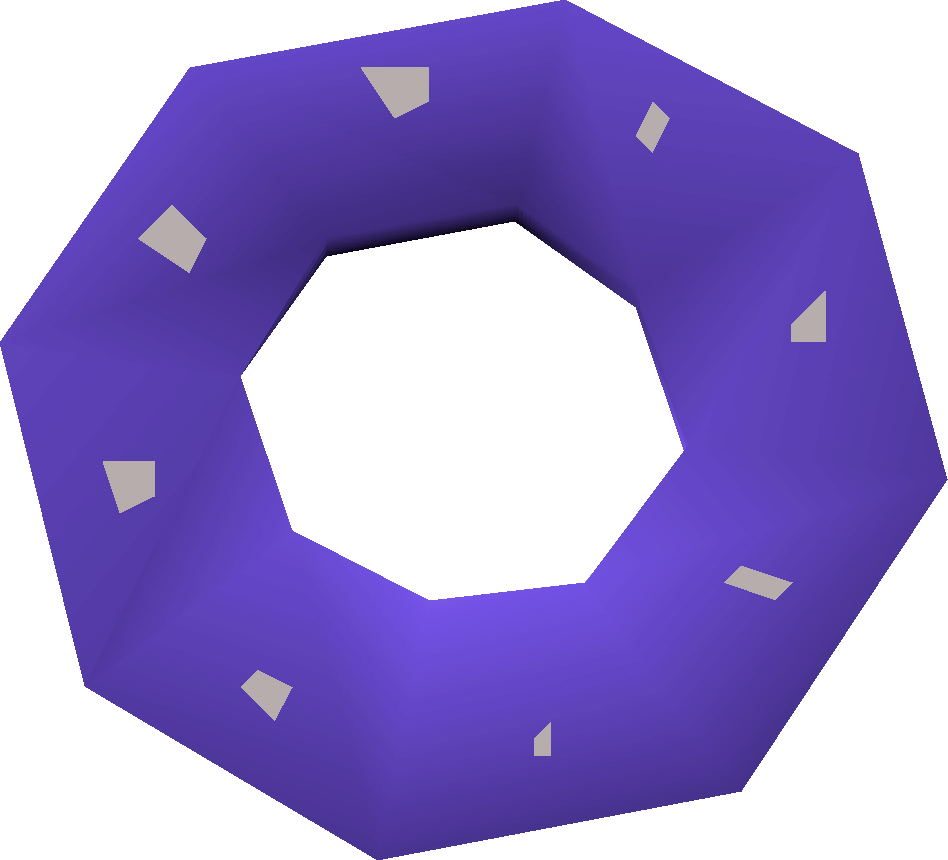 Activating it requires the player to be inside the Dwarven Mine, and when activated the player teleports into the Blackhole, where Thordur resides. To leave, simply activate the disk again.

Attempting to drop it will result in a confirmation message "Yes, something cool might happen." However when dropped it will simply say "That was disappointing.", indicating nothing will happen when dropped. Occasionally when dropped the chatbox messages states "Something cool happens." and the player performs the dance emote. These are references towards the original date in the which they were created, where players could visit the blackhole and use their disk of returning to go out, other players would tell players that "something interesting would happen" and they couldn't get out of the blackhole resulting in many players getting trapped.

Retrieved from "https://oldschoolrunescape.fandom.com/wiki/Disk_of_returning?oldid=874625"
Community content is available under CC-BY-SA unless otherwise noted.