The Dream World is the realm that players are required to go to in the quests Lunar Diplomacy and Dream Mentor. The only known means of access is through burning Soaked kindling or using a Potion of Shared Dreaming on the Ceremonial brazier located on Lunar Isle. The history of the player is contained within the book My Life, which serves as an exit during Lunar Diplomacy.

One popular hypothesis about the existence of the dream realm is that it doesn't actually exist at all, but is really a hallucination experienced as a result of inhaling the fumes released from burning soaked kindling. This theory is backed up by renowned scholar and librarian of the Library of Varrock Reldo, who discussed what he thought about Dream worlds and other similar planes of existence in Postbag from the Hedge 42. He stated that:

Although, this hypothesis doesn't necessarily explain why you are able to die a real death in the dream world, or why real-world items can be brought into and out of it as well as be used (such as healing yourself with food that does not reappear due to everything not being real). It is possible that your death in the dream world is a metaphor for something going wrong in the dream process, and it is also possible that you are still able to use real items, even in your hallucinogenic state. 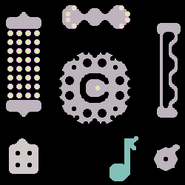 A map of the Dream World during Lunar Diplomacy 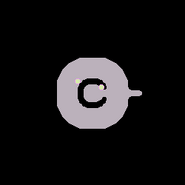 A map of the Dream World where the player fights Me 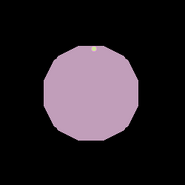 A map of the Dream World during Dream Mentor 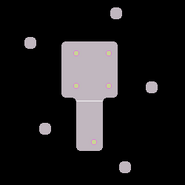 A map of the Dream World during Dragon Slayer II

The following monsters are encountered in the Dream World: