Have an Ice Day 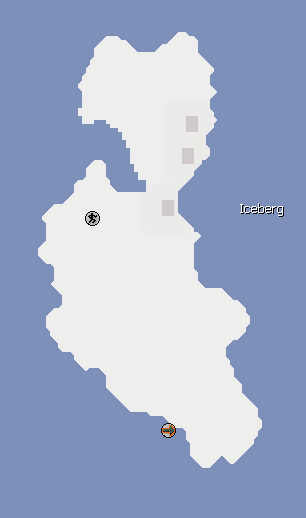 The Iceberg is a plain iceberg in the sea. Or so it seems. Underground, is the base of operations of the evil penguins. It can only be accessed by those who have gone half way through Cold War.

You can travel back to the Iceberg after the quest is completed by talking to Larry on the dock east of Rellekka.

Retrieved from "https://oldschoolrunescape.fandom.com/wiki/Iceberg?oldid=8209424"
Community content is available under CC-BY-SA unless otherwise noted.