Snowflake and My Arm forever! 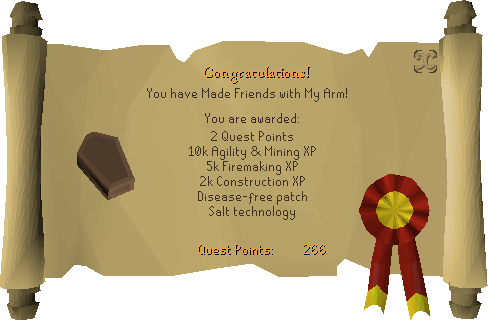 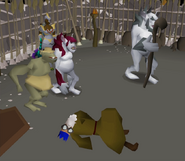 Mod Ash shows a particular cutscene from the quest.