I can't see their face. 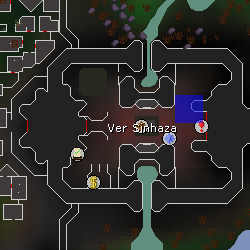 Players who complete certain amounts of the Theatre of Blood may speak to the Mysterious Stranger to receive a cape:

Retrieved from "https://oldschoolrunescape.fandom.com/wiki/Mysterious_Stranger?oldid=8691810"
Community content is available under CC-BY-SA unless otherwise noted.