Tirrie is one of the water spirits found in the Water Ravine Dungeon along with Nirrie and Hallak.

According to the three water spirits, they share a united bond with one another in that they all share the same brain but are separate entities, which explains why they finish each other's sentences. Despite this, they are shown to be somewhat individual as during a conversation with them, Tirrie and Nirrie will point out that Hallak leaves the toilet seat up, to which he exclaims "It's supposed to be like that!"

They are not only responsible for killing the Saradomonist monk who converted many of the citizens of Ullek from the Desert pantheon, (who thought his death was the reason for being cursed in the first place), but were also responsible for drying up the water fountain prior to the events in the Spirits of the Elid quest. When asked why they dried up the fountain, they provide insight into their reasoning and give you the option of the telling you the history between the alliance of Saradomin and Elidinis. 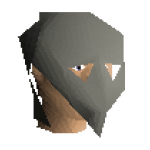 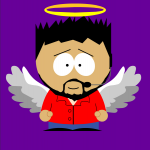 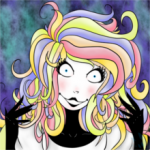 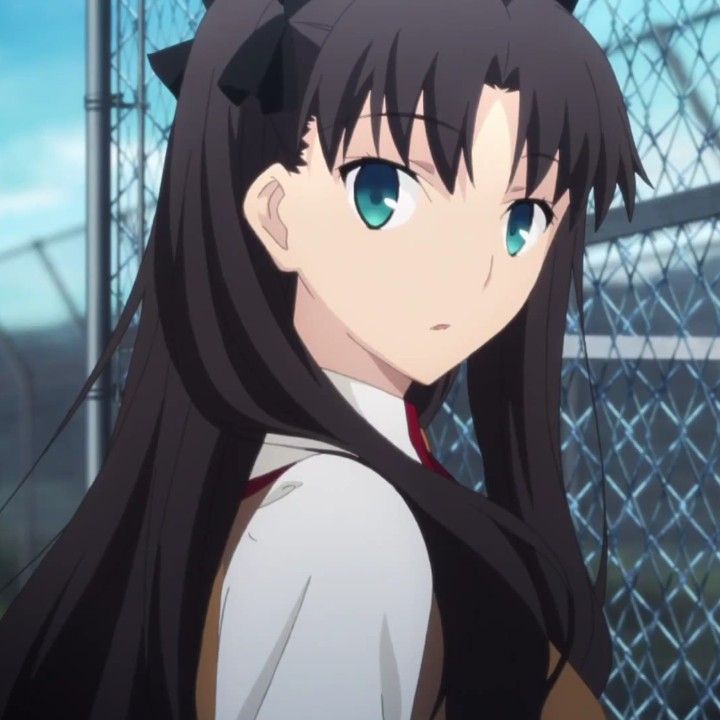