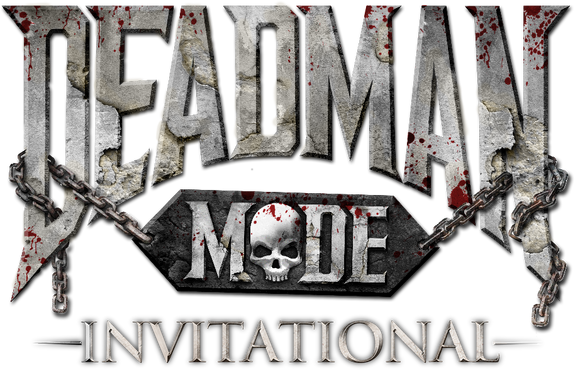 On Monday 21st March the fight for $10,000 begins as we open a brand new Deadman mode server for 6 days. Accessible only by the top 2,000 Deadman mode players, all starting from scratch, the last Deadman left standing after 6 days will take home the prize!

Deadman players who have qualified for the Deadman Invitational will receive a message to your RuneScape inbox tomorrow to confirm this and provide a bit more information about the event.

The Deadman Invitational servers will be identical to the Deadman worlds you're used to, but with one small change. Experience will be earned 10 times faster than in normal Old School RuneScape (twice as fast as Deadman mode).

The final hour of the Deadman Invitational is where the true test begins. Be sure to tune into the RuneScape Twitch channel at 6:30pm GMT on March 26th to see the conclusion of the competition unfold live!

All participants in the Deadman Invitational will be forced to the free-to-play area of the map. The playable area will get smaller and smaller as time goes by until there is nowhere left to run. There will be no respawning. There will be no guards.

By the end of the hour we will have a final Deadman standing. The final Deadman alive will be declared the winner and will walk away with the $10,000 prize!

Seasonal Deadman mode
On March 26th, following the conclusion of the Deadman Invitational, you will be able to log in and start your race for survival on the new seasonal Deadman worlds!

Those of you that took part in the start of the previous Deadman worlds know that there is no experience quite like it. Thousands of players, all eager to get ahead by any means necessary, able to kill anyone in sight. Seasonal Deadman mode will give you a chance to experience the madness once more!

On seasonal Deadman worlds you will be given a completely new character. You will start as a level 3 on Tutorial Island, alongside everyone else. The race for survival will rage on for just under 3 months before reaching its conclusion with another invitational tournament!

March 26th is only 10 days away - prepare yourself for what is bound to be a hectic and deadly start to Deadman seasonal mode!

Retrieved from "https://oldschoolrunescape.fandom.com/wiki/Update:Deadman_Invitational_%26_Seasonal_Update?oldid=1445510"
Community content is available under CC-BY-SA unless otherwise noted.