After the success of the Motherlode Mine, Prospector Percy has decided to add an additional level to the mine to keep up with the many players taking advantage of what it has to offer. This and much more is new in Old School this week.

Prospector Percy has had a good few months and has decided to drastically expand his mine. He has expanded the Motherlode Mine with a brand new upstairs area containing an additional 64 ore veins. 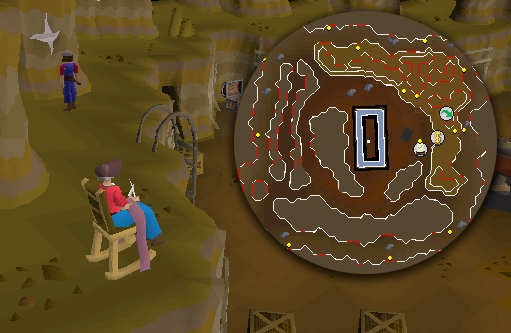 The day has finally come. Ava will now allow you to buy devices in a much faster, easier way. If you right click Ava and select 'Devices', you can now choose to buy-X devices at once. 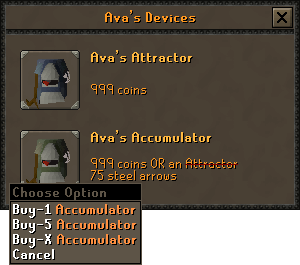 With the recent addition of the Edgeville furnace alongside Achievement Diaries, Edgeville bank has opened a new set of doors to allow for easy access. 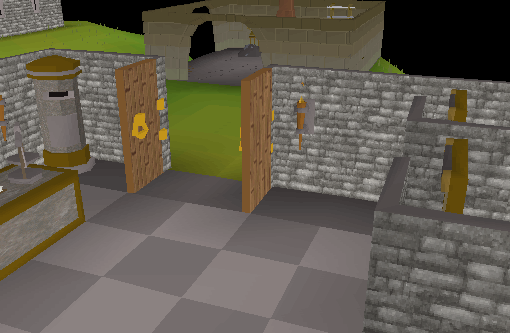 The 'talk to' option is now the left-click option for boss pets rather than 'pick up'. Accompanying this change, we've now added dialogue to the chaos elemental pet, dark core pet and chompy bird pet.

Retrieved from "https://oldschoolrunescape.fandom.com/wiki/Update:Motherlode_Expansion_%26_More?oldid=1647318"
Community content is available under CC-BY-SA unless otherwise noted.