This week we've got a bunch of quality of life updates coming into Old School as well as a lovely little buff for the smoke battlestaff!

The smoke battlestaff and mystic smoke staff now provide a 10% increase in accuracy and damage when used to cast spells from the normal spellbook.

The mining guild teleport found on the skills necklace has now been replaced with a slightly more useful motherlode mine teleport.

A toggle is now available that allows you to have private messages remain visible even when your chatbox is hidden. 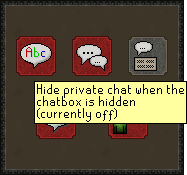 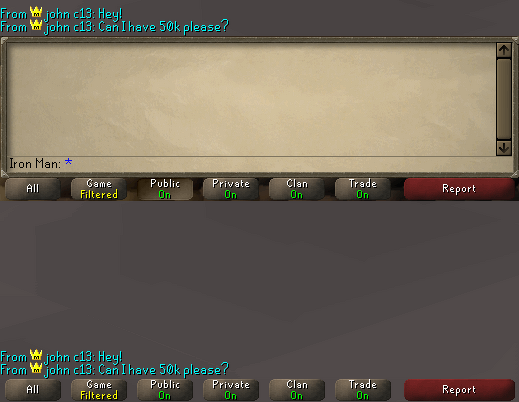 The magic potion has been made a different, slightly more magical, colour so it is a little easier to distinguish from other potions.

We have not yet made any changes to the Abyssal Sire, the new abyssal weapons or the drop table of the Sire. As players become increasingly experienced at killing the Sire, learning how to defeat it more efficiently, we will decide what to do with the drop table accordingly. These changes will be balancing changes and will not be polled.

We will also be offering buffs to the special attacks of both the Abyssal Dagger and Bludgeon following feedback from the community in the last week. Expect to see these buffs offered on the next content poll.

Retrieved from "https://oldschoolrunescape.fandom.com/wiki/Update:Smoke_Battlestaff_Buff?oldid=1647285"
Community content is available under CC-BY-SA unless otherwise noted.