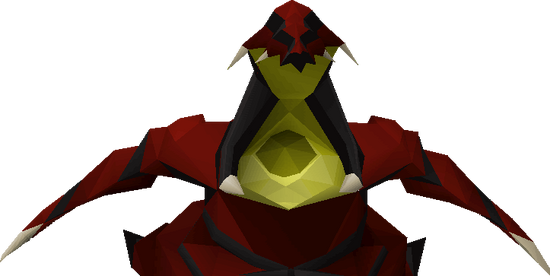 The Abyssal Sire is a challenging new slayer boss found in the abyss. The Sire takes the idea of a slayer boss and pushes it to the next level. Get ready for the fight of your life.

You can access the Abyssal Sire by heading to the south side of the abyss and passing through the southern passage. 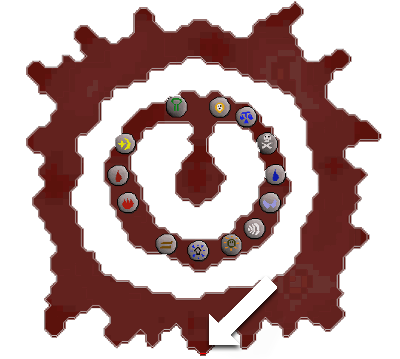 A fairy ring can be found south of this passage if you would like to access the boss without needing the help of the Mage of Zamorak.

Of course, if you are able to defeat a monster the calibre of the Sire you stand a good chance at being rewarded. Two new weapons are now available as drops from the Abyssal Sire.

The abyssal bludgeon is a two-handed weapon that requires 70 attack and strength to equip. It has the following stats:

The abyssal bludgeon only has crush attack styles and can only be used to train strength (and hitpoints).

The special attack of the abyssal bludgeon costs 50% special attack energy and increases damage dealt by 0.3% for every prayer point that you are missing.

The abyssal dagger is a one-handed weapon that requires 70 attack to equip. It has the following stats:

So - what are you waiting for? The Abyssal Sire awaits! If you think you've got what it takes to defeat the bloated beast make your way to the abyss and give it your best shot.