Welcome to our wiki, and thank you for your contributions! There's a lot to do around here, so I hope you'll stay with us and make many more improvements.

Recent changes is a great first stop, because you can see what pages other people have been editing, and where you can help.

Questions? You can ask at the Help desk or on the discussion page associated with each article, or post a message on any editor's talk page.

Need more help? The Community Portal has an outline of the site and links to pages to help you learn how to edit.

Please sign in every time you edit, so that we can recognise an established user.

Learn how to customise your userpage.

Want to stay in touch with other editors? Join our Discord group here!

You've been making some good edits lately, and it hasn't gone unnoticed. Do you have a Discord account? If you do, would you consider joining the RS Wiki's discord? Many among our community is here and are easier to get a hold of should you have any quuestions. --

regarding the key halves edits

The barrows drop table consists of coins runes and armour pieces. there is a total of 1012 reward potential, 1000 of which is determined by the combat level of the enemies you killed during. The last 12 is based on the formula 2 x (number of brothers you killed). With there being 6 brothers means that a maximum of 12 is added onto the reward potential. That being the case with 1006 and 1012 adding a key half and a d med helm to the potential drops, a minimum of 3 brothers along with the maximum number of creatures killed is required for a chance at a key half, and a minimum of 6 brothers and the maximum of creatures killed is required for a dragon med helm. 1006 of the 1012 reward potential is 99.4% of the maximum reward potential. — Manhattan2 (talk) 19:11, November 29, 2017 (UTC)

That makes sense; it seems good for quick reference. I'll go ahead and add it back.
JohnSixxScott (talk)

Hey, I think outright removing it was a little bit hasty without prior discussion. I did some checking around on the claim, and it does seem genuine; the concept for the capes look extremely similar to the final design for the capes.

Despite this, the admins in Discord (which we, despite your totally valid reasons not to join, still encourage you to hop on board anyway) decided that unless a Jagex Moderator gives them credit for the design (despite the extreme resemblance and the J-mod replies to the Reddit thread), we will not add them in. --

Re: your talk message on Gaz's page on RSW - I've protected the page instead for a week. Abuse filter changes are probably unnecessary — JaydenKieran (talk) 18:10, December 27, 2017 (UTC)

YA GOT ME WITH THAT NAME BOI

can you show me video proof post-buff of d2h or dmed drop from revs? they don't exist ive killed 4k+ post buff so in the slight chance they exist it is very rare drop, but im 100% sure they dont drop them at all

I'll allow "shit" to be put there, just as I've allowed "shit" in Sherlock's trivia section. --

The rates have been published on this page for a while: http://oldschoolrunescape.wikia.com/wiki/Fossil_Island_fossil

Just saw your last message on my Talk page for some reason I didn't get a notification. At one point I'll slowly go back and change things to the proper tilde anywhere where it's not the case if it's not fixed yet

Not sure why you think the rune axe is both untradeable and unequippable... Is there something I'm missing?  —The preceding unsigned comment was added by Zultairr‎ (talk).

I've used the estimated drop rate wording to distinguish drops that are ~1/128 vs 1/128. That is, only the ones with tildes are estimated rates. The newer wording doesn't imply any difference.

Rather what I meant was your fix to ~1/3.5 was indeed correct, but that I preferred a wording more similar to "Estimated drop rates are based off 94,000 kills."

Sorry if that was confusing

Why did you leave again >:(

I know things have been tough since I left for holiday, but that's no excuse!!! :wowee: 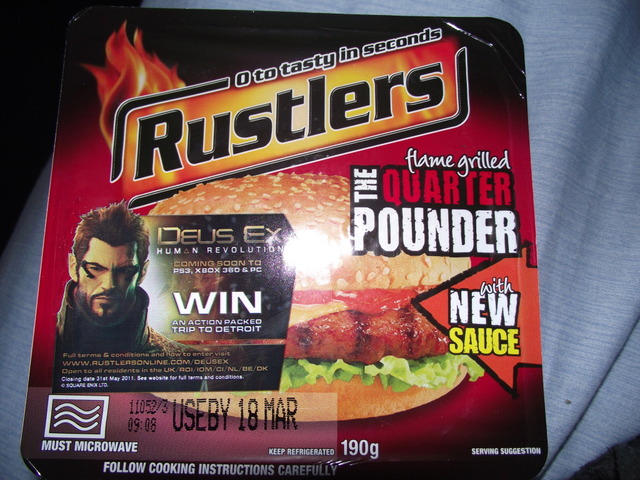 Who actually won this --

I am complaining because you edit conflicted me twice
--

Hey, is there any way I can contact you privately? --

Sorry about that. I thought the edit wasn't getting submitted rather than taken down, hence the multiple posts.

As per gross misconduct of myself on the RSW Discord today, I am going to take a break from the wiki administration for a while until I feel I can behave appropriately. As of late I have been exhibiting out-of-character characteristics often to other wiki users which I did not intend to happen and also falsely misrepresenting the wiki's overall views on important factors for which I apologise also. I have my personal reasons for this but ultimately I understand that there is no excuse for such behavior and know professionalism must be maintained at all times, especially in public channels.

I understand that it is not unusual for me to leave for a while, but until I feel I can not make the wiki administration look bad I think avoiding making things worse at the current situation is the right decision.

Retrieved from "https://oldschoolrunescape.fandom.com/wiki/User_talk:Ozzy_boo_bear?oldid=7645216"
Community content is available under CC-BY-SA unless otherwise noted.