Careful: If the next portion is incorrectly done you will be washed from the final room. Have five available inventory slots before you enter, as dropping anything in the room will fail the puzzle. 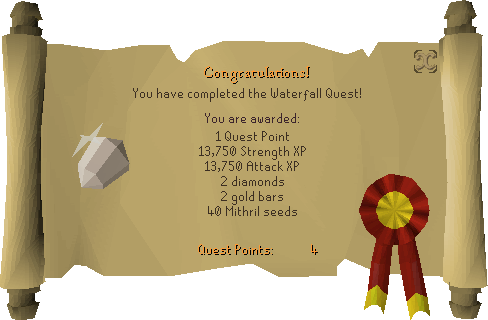